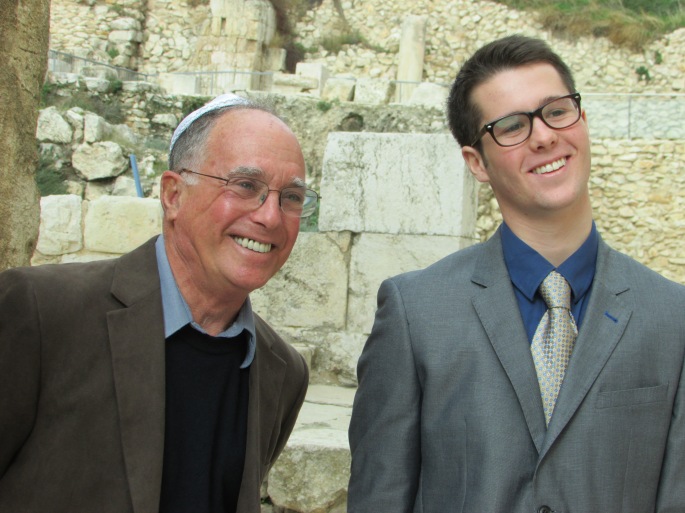 Former SJSU professor and clinical psychologist Lewis Aptekar knows much about the area of child development – particularly when it comes to providing children the support they need to meet developmental milestones and prepare for the challenges of adulthood. A longtime academic and researcher who has devoted much of his career to the study of … END_OF_DOCUMENT_TOKEN_TO_BE_REPLACED

Former San Jose State professor Lewis Aptekar is well-versed in the plight of internally displaced populations – people forced to flee their home regions due to war, strife, conflict or economic development, but without the same protections generally afforded to refugees (those who cross international borders to flee adversity and apply for asylum). A noted … END_OF_DOCUMENT_TOKEN_TO_BE_REPLACED